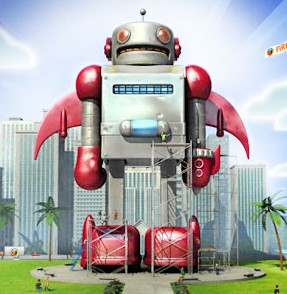 As anticipated, Mozilla has released another candidate for their Firefox 3 browser, currently in beta. Firefox 3 Release Candidate 2 was made available on June 4, 2008. Mozilla has categorized this release as a security update.

For my part, I noticed that when I restarted into the new version, a chat related Gmail glitch was fixed. The name of one of my Gmail contacts, who happened to have a nickname in quotes, was not showing up in my chat list. The icon showing his availability worked fine, just not his name. I'm not certain if the problem was fixed by the restart or the new version.

So, all you happy Firefox 3 beta testers, go and get the new version!